The best cities to visit in Europe this year are…

A city you should see but probably can’t say. Wroclaw, pronounced something like “Vrohts-wahf”, has just beat the likes of Bilbao in Spain, Italy’s Milan and Amsterdam in The Netherlands to be named European Best Destination of 2018. This makes it the obvious place to start this list. 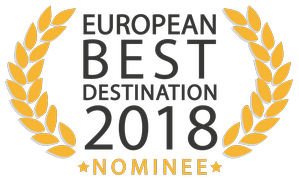 Wroclaw is fast becoming a popular choice for people searching out a cheap and beautiful place to escape to. It’s popular with students from all over the world as the many universities that can be found in the city participate various foreign exchange programs. As a result the city has a young and vibrant feel to it, plenty of craft beer bars and street food style restaurants. If you visit in the winter months and are there when it snows, it makes for a picturesque walk through one of the many parks, just keep an eye out for the dwarfs…

No list of the best cities to visit in Europe is complete without mentioning beautiful Barcelona. It’s one of the most popular cities to visit but for good reason. You have the best of everything: the beach on your doorstep, a vibrant city buzzing with life, art, architecture and great food.

With a major airport pretty much in the city itself it’s cheap and easy to get to, there are hundreds of flights in and out per day which cements it’s place on this list of best cities to visit in Europe going into 2018.

Staying in Spain, San Sebastian is our next stop. It’s less of a city and more a small town in the Spanish Basque Country. Located right on the coast of the Bay of Biscay it’s easy to fall in love with this place. 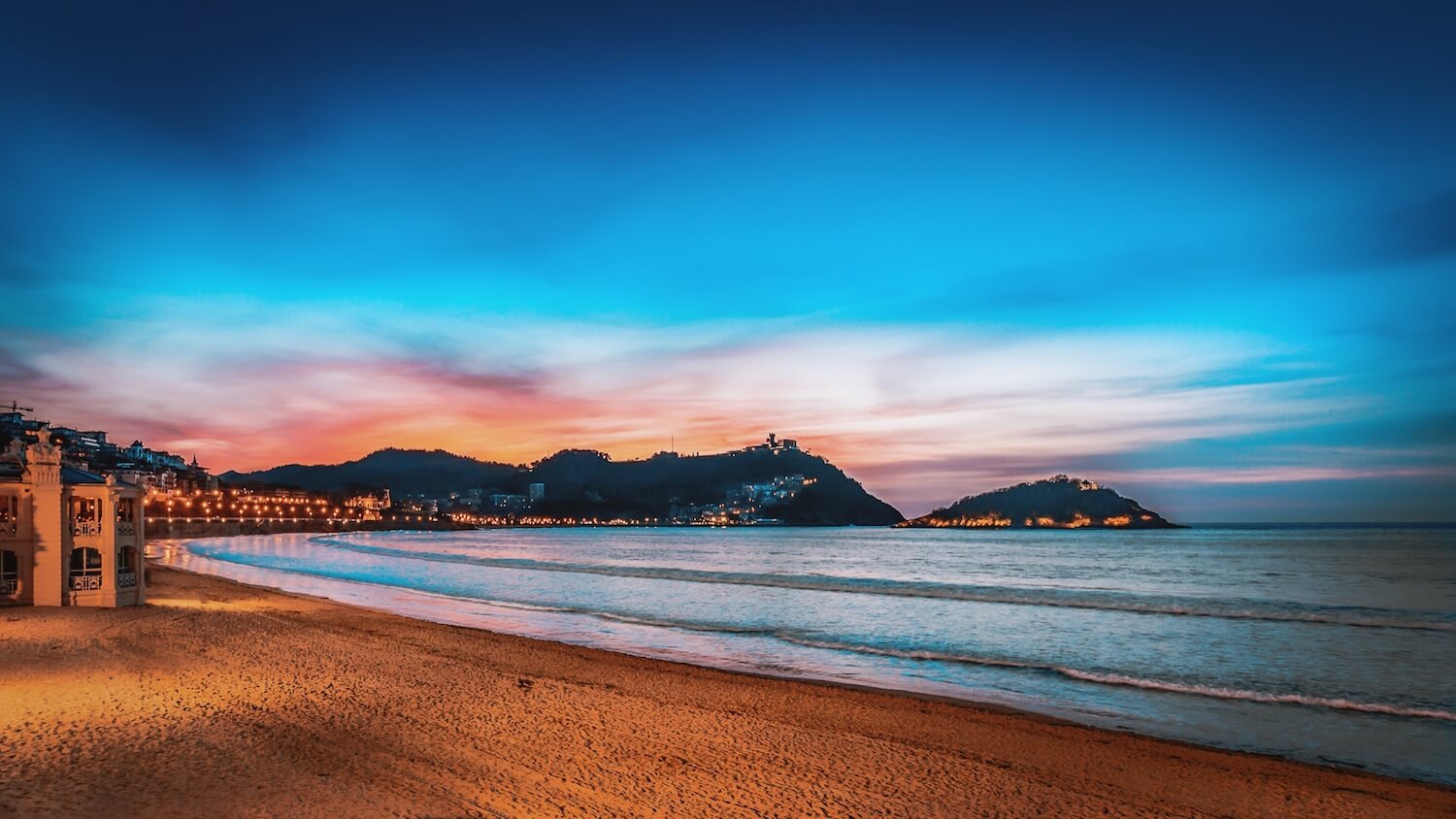 San Sebastian is popular with surfers, but it’s main draw has to be the food. In general the Basque Country is known for it’s world class food but San Sebastian is something special. It has the highest concentration of Michelin Star restaurants anywhere in the world outside of Paris.

Go from bar to bar trying different Pinxos (little bits of bread with different things on top, similar to tapas but distinctly Basque) and make sure you try the local cider, it’s like no other cider in the world.

A popular hub for digital nomads, travel photographers, perpetual vagabonds… Budapest is no longer just good for a drunken stag weekend, it has finally been recognised for it’s culture and general awesomeness. In 2018 the city has a whole bunch of festivals happening, from music to food. Not to mention the Formula 1 race it hosts every year, 2018 is going to be a busy year for Budapest.

The history of Hungary is interesting to say the least, and not always very positive, but it does make for plenty of things to see and do. The Shoes on the Danube Bank is a moving memorial to all of the jews who were killed there during the war, definitely worth paying it a visit.

The last place getting a mention on our list of the 5 best cities to visit in Europe this year is the small but beautiful seaside town of Biarritz on the French coast. If you’re looking for an alternative to the big cites with a laid back vibe then this might be the place for you. Extremely popular with surfers due to its long sandy beaches and rolling waves it’s a place that you could disconnect from reality and reset your mind over a long weekend. 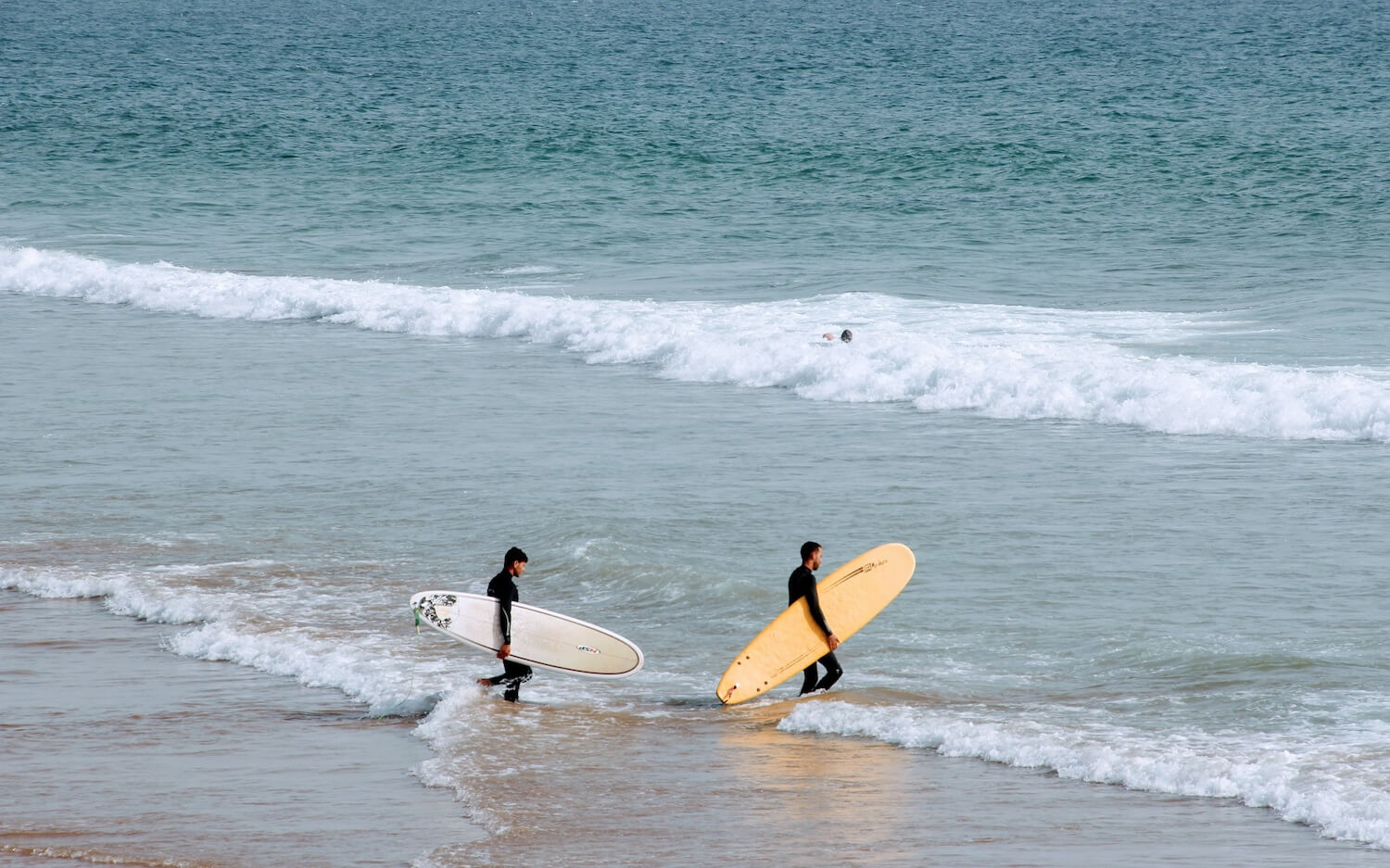 Plus who doesn’t love French food? You’ll find plenty of great bars and restaurants in the centre of town, after a hard day of relaxing and working up an appetite you won’t be disappointed. It’s not yet turned into tourist central so get there this year if you can and appreciate all it has to offer.